Home » How The Tensions Between Ukraine & Russia, Affecting The Residents Of UAE

How The Tensions Between Ukraine & Russia, Affecting The Residents Of UAE 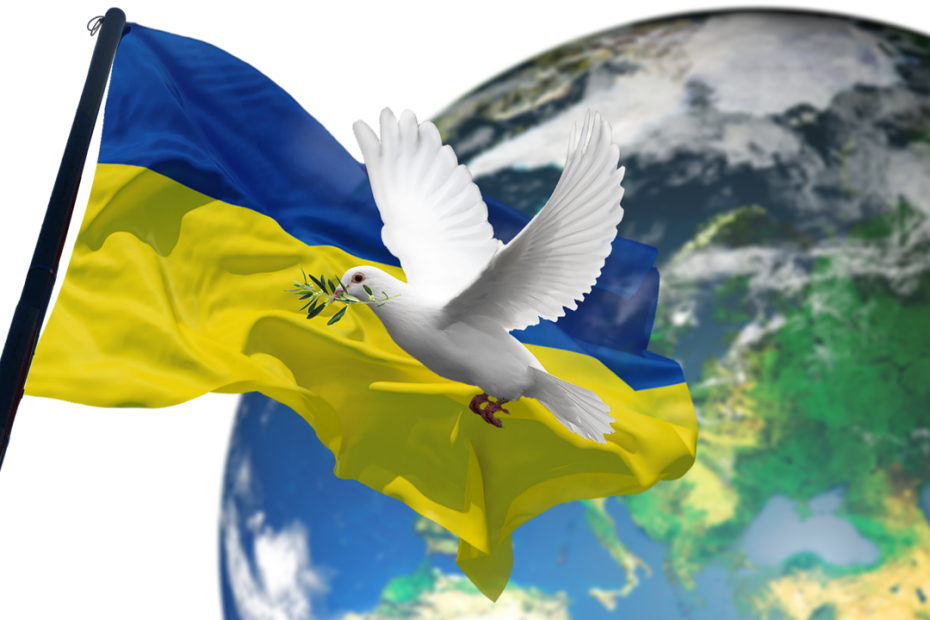 The tension between Ukraine and Russia has been going on for years, but it has taken a turn for the worse in the past few months. As a result, the prices of oil and gas have skyrocketed, and this is affecting the residents of the UAE in a number of ways.

The current situation between Ukraine & Russia

The current situation between Ukraine and Russia is tense. Russia has annexed Crimea, a Ukrainian territory, and there have been ongoing clashes between the two countries militaries. The situation has caused unrest among the Russian expatriate community in the UAE, and prices for petrol and other goods have increased as a result.

While the situation is not directly affecting UAE residents, it is important to be aware of what is happening in order to understand why fuel prices are increasing.

How it has affected fuel prices in UAE

The tension between Ukraine & Russia has been going on for a while now, and it seems to be getting worse.

What does this mean for UAE? Unfortunately, the rising tensions have led to a hike in fuel prices. This is because Russia is one of the main suppliers of fuel to the UAE. The price of fuel in the United Arab Emirates, including gasoline and diesel, has increased to more than AED 3 per liter, which accounts for the country’s 5 percent value-added tax. This represents an increase of 30 fils on average across the Special 95, Super 98, E-plus 91, and diesel choices. This is bad news for UAE residents, who are already struggling with the high cost of living in the country. The rise in fuel prices will only add to their expenses, making it even more difficult to make ends meet.

The current tension between Ukraine and Russia is affecting fuel prices in the UAE. The value of the Russian rouble has fallen as ties between the two nations worsened, and this has been passed on to consumers in the form of increased petrol costs.

While it’s not yet clear what the long-term effects of the situation will be, it’s likely that fuel prices will continue to rise if the situation between both countries doesn’t come to normal in the upcoming few months. This is causing a lot of concern among UAE residents, who are struggling to afford the ever-increasing costs of petrol and diesel.

What other countries are doing in response to this tension?

The UAE is not the only country that is being affected by the tension between Ukraine and Russia. Countries such as Poland, the US, the UK, and Sweden have also been feeling the pressure. The UAE has been trying to stay neutral in this conflict, but it is starting to affect them economically. The price of fuel has been going up, as has the price of other commodities. This is causing a lot of stress for the residents of the UAE, who are already struggling with the high cost of living.

The United States, the European Union, and the United Kingdom have said that they would prohibit specific Russian banks from using the SWIFT messaging system, making it more difficult for countries to buy oil from Russia.

BP Plc, a British global oil and gas company, also sought to sell its stake in oil giant Rosneft PJSC, incurring a financial loss of up to $25 billion.

The UAE has taken a number of steps to help mitigate the impact of the current situation. The government has subsidized fuel prices, which has led to a significant decrease in the cost of fuel. This is great news for drivers in the UAE.

Long-term solutions to the fuel price problem in the UAE

There are a few long-term solutions that could help to ease the fuel price problem in the UAE. Firstly, the government could provide tax breaks or subsidies to encourage people to rent cars instead of purchasing them. This would help to reduce the number of cars on the road, which would, in turn, lower the demand for fuel.

Another solution is to increase the number of public transport routes and options available. This would make it easier for people to get around without having to rely on their own cars. Additionally, the government could invest in renewable energy sources such as solar and wind power, which would help to reduce our reliance on fossil fuels.

What can residents do to help the situation?

There is not much that residents can do to help the situation, but there are a few things they can do to support their country.

First, they can stay informed about what is happening in Ukraine and Russia and share this information with their friends and family. It is important that people understand the situation and how it is affecting the residents of the UAE.

Second, they can keep track of the fuel prices in UAE. If the prices go up, they can voice their concerns to the government and ask for a decrease in prices. This will help show the government that the residents are affected by the situation and need some relief.

Lastly, they can pray for peace and understanding between Ukraine & Russia. This is probably the most important thing that residents can do to help the situation.

The current political tensions between Russia and Ukraine are having a big impact on the residents of the UAE. The falling value of the ruble has led to a rise in the price of fuel, and this is likely to continue as long as the situation remains unstable. So far, the UAE government has been successful in keeping prices stable, but it’s only a matter of time before they start to rise.