Home » Who is the World’s Best Man?

Who is the World’s Best Man? 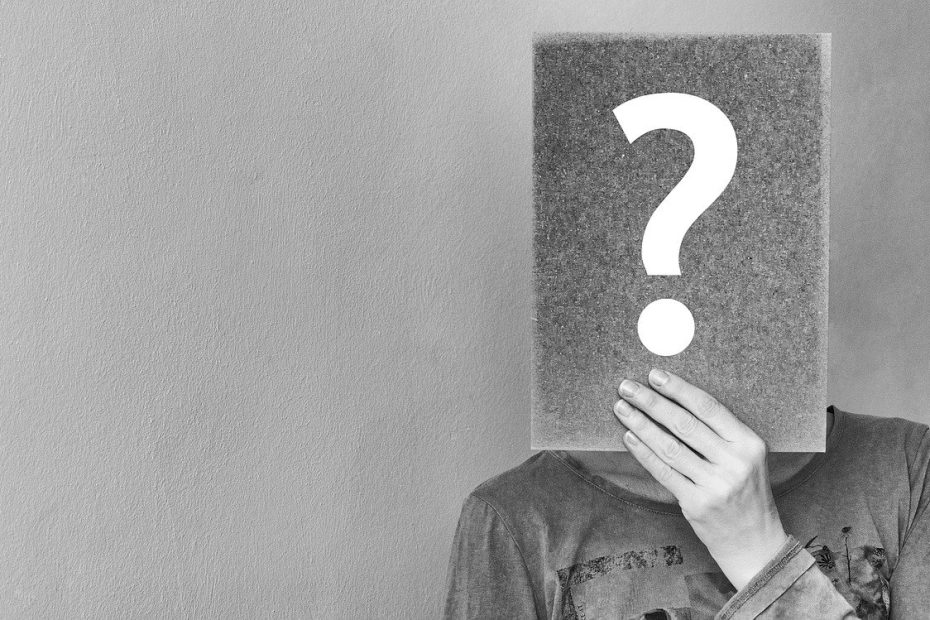 As per the national geographic and NASA, Earth is around 4.53 billion years old and there have uncountable generations and people who have lived in this world and are yet to come in the future. Among all those people, individuals at this time often think about who is the world best man that has ever lived. The best person in the world is Prophet Muhammad (P.B.U.H) who is the messenger of God.

How Muhammad is the world’s best man?

In 1978, a white separatist, and an astrophysicist wrote a book titled “The 100: A Ranking of the Most Influential Persons in History”. The entire concept of the book of Hart is to provide the people with a list that shows them who is the best person in the world. Apart from the book written by Hart, there are also multiple authors who work on history and biographies and who made the claim that Muhammad is surely the best man who has ever walked this world.

Why Muhammad is World’s best man?

Muhammad (P.B.U.H) has a personality that not only influenced the Muslims but also has a great impact on the lives of all the people. He was born in Makkah 1400 years ago and till now his personality and teachings play a great role in society. People across the globe get confused about who is the best man in the world and why? So, here are some points that will explain to you why even after 1400 years, Prophet Muhammad is still the best man in the world. 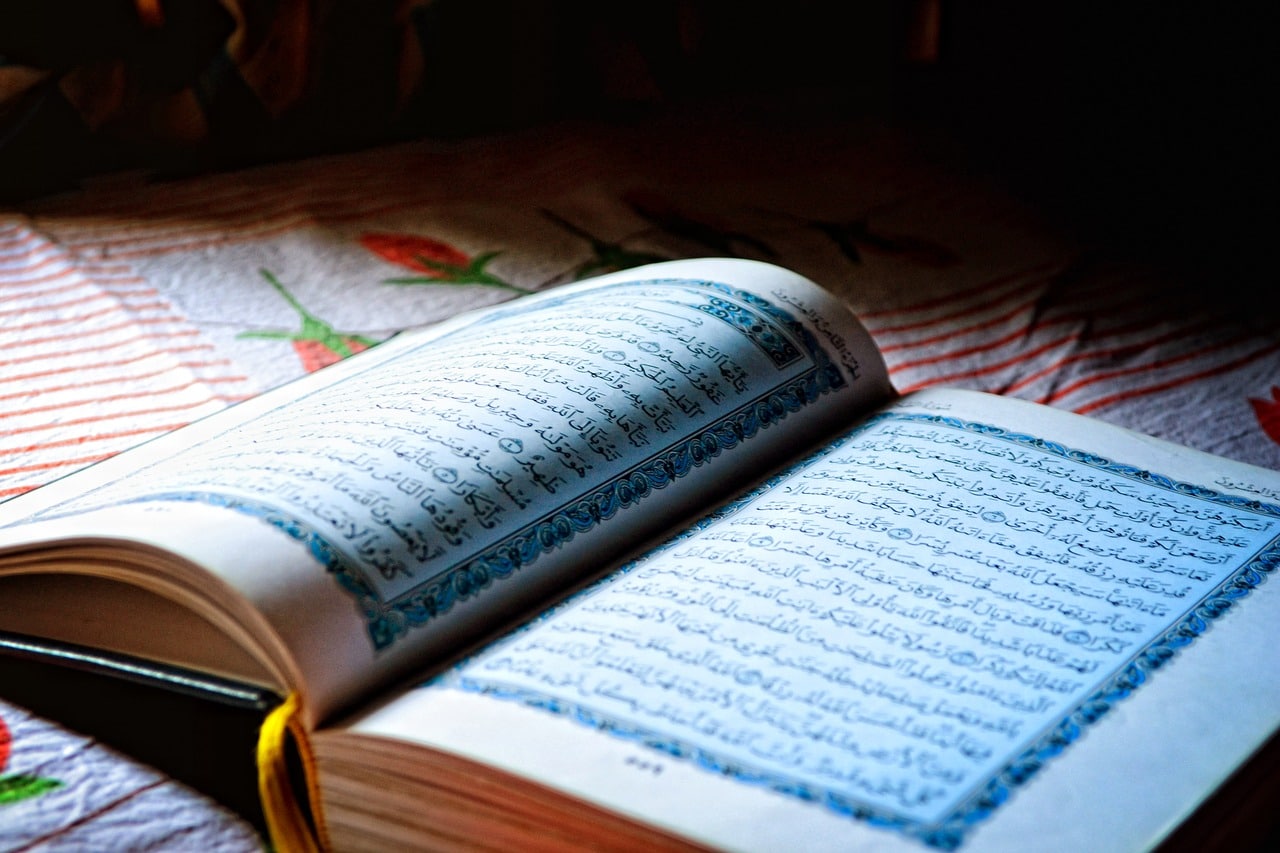 Prophet Muhammad is the best example when it comes to showing manners. In his entire life, he never swears to any person or anything. He was also the person who never got rude or mad towards any person regardless of the treatment that he used to get in return. This is the most important example that the world has to follow to make the world a better place.

At this time, the world talks about taking revenge and punishing the people for the things that they have done. As for Prophet Muhammad, he used to live with the concept that all people should prefer to resolve situations, forgive the person and make peace. This is an example that is impossible to find even after 1400 years.

Point of view toward animals

Muhammad was the first animal rights activist who started to raise his voice for animals and give them fair treatment. Before him, there was no attention paid to them, and these voiceless beings used to face harsh and inhumane treatment from people. He showed the world how animals deserve the same love, care, and gentleness just like human beings.

In today’s society, orphan children are often the ones that nobody cares about. Even now there are many NGOs and governments that work for them, but Muhammad spoke about them when these children had no one for them. He said that the best house in the eyes of Allah is the one that treats orphans in a good manner.

As per Hart’s book which is still authentic and followed by all the scholars across the globe, here is the list of the world’s top 10 best men. Even though the book was written a few decades ago, if you want to see who is the best man in the world 2020 then you will see that the list is still the same, no one better than these people has ever been born yet.

Till now a lot of scholars and historians have worked on understanding the personalities of the people and have formed their own lists by keeping their own requirements. In all of these lists, it is shown that Muhammad remained on top of them all.